Barney Stinson  in The Matrix Resurrections ( the good and the bad )

That's true folks Barny Stinson in the Matrix and he was legendary ( as always ).

If you guys like me follow the legendary movies of Barney Stinson ( Neil Patrick) ,you will notice just 1 thing : The only good actor was ... Barney. 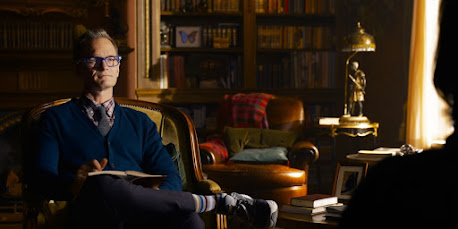 He was impressive becouse you couldn't see the tru him till the 3/4 of the movie. Only after the fake SMITH tells NEO who really was Barney.

I have watched all the movies of The Matrix and Keanu Reeves acted like a newby ,very very bad acting.

I think the director of this movie did a horrible job .The truth is that all this kind of movies that are coming in cinema this time are disappointing.

As you can see from the movie Barney did the role of the architect. 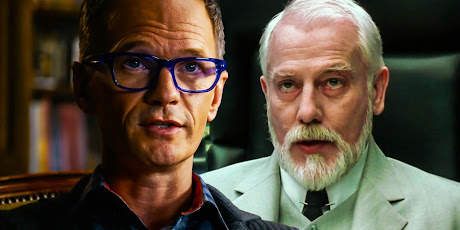 And as the new architect he builded the new Matrix a new world based on Neo and his life love .
As a real compiuter he studied this unique event and as a result they found out how to really control the mind of the mankind, trapping them in this wirlwind of desire ,fear and love.
As he said : ''99% of the poeple was depeding in the sistem" as in real life . Very well thought nothing to say about that.
The new Matrix has Bots as in games ( something that all sistems have ) .This Bots was humans, live in middle of them, marry them ,make children with them but when the Architect call them, they are ready to serve.
Turning to Barney ,even without his jacket ,his outfit was legend - wait for it - ary.
So folks if you want to watch Matrix 4 , be prepared to be disappointed and take notes about Barney outfit ,the only thing worth. 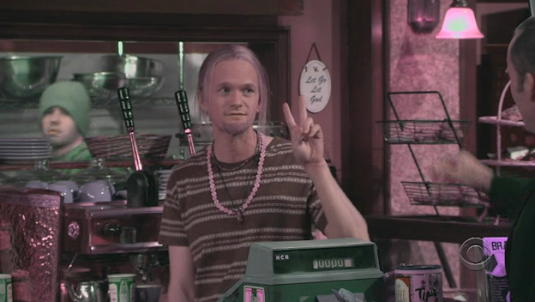